You are here: Home / Experience

Experience like this says Apogee has the skill to shape your project into everything you dreamed it could be. 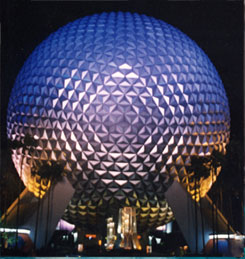 Founding Apogee partner Norm Doerges is probably best known for the instrumental role he played in the planning, development and operations of EPCOT Center. Leading a work force of over 6,000, Norm had complete operating responsibility for the US $1.3 billion exhibition. 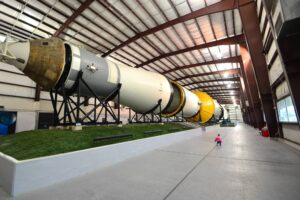 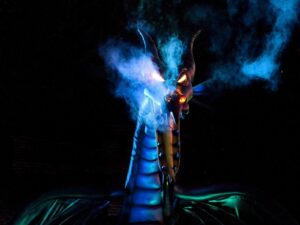 Fantasmic! This groundbreaking spectacular has entertained millions since its introduction in 1992. As executive producer, Bob McTyre, an Apogee founding partner, guided this project from concept to its fabulously successful introduction to the public.

Beauty and the Beast ( New York, London, Vienna, many other cities) 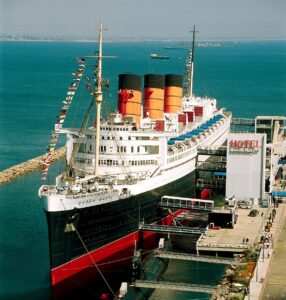 "When Disney took over management of the Queen Mary, Bob McTyre led the team handling live entertainment and marketing for this unique visitor attraction, restaurant and hotel." 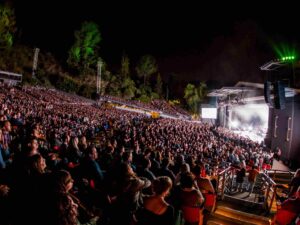 Among the many venues Bob McTyre has managed is Los Angeles' famous Greek Theater. As General Manager, Bob oversaw all operations, the presentation of famous acts, and maintained cordial relations with Los Angeles city officials. 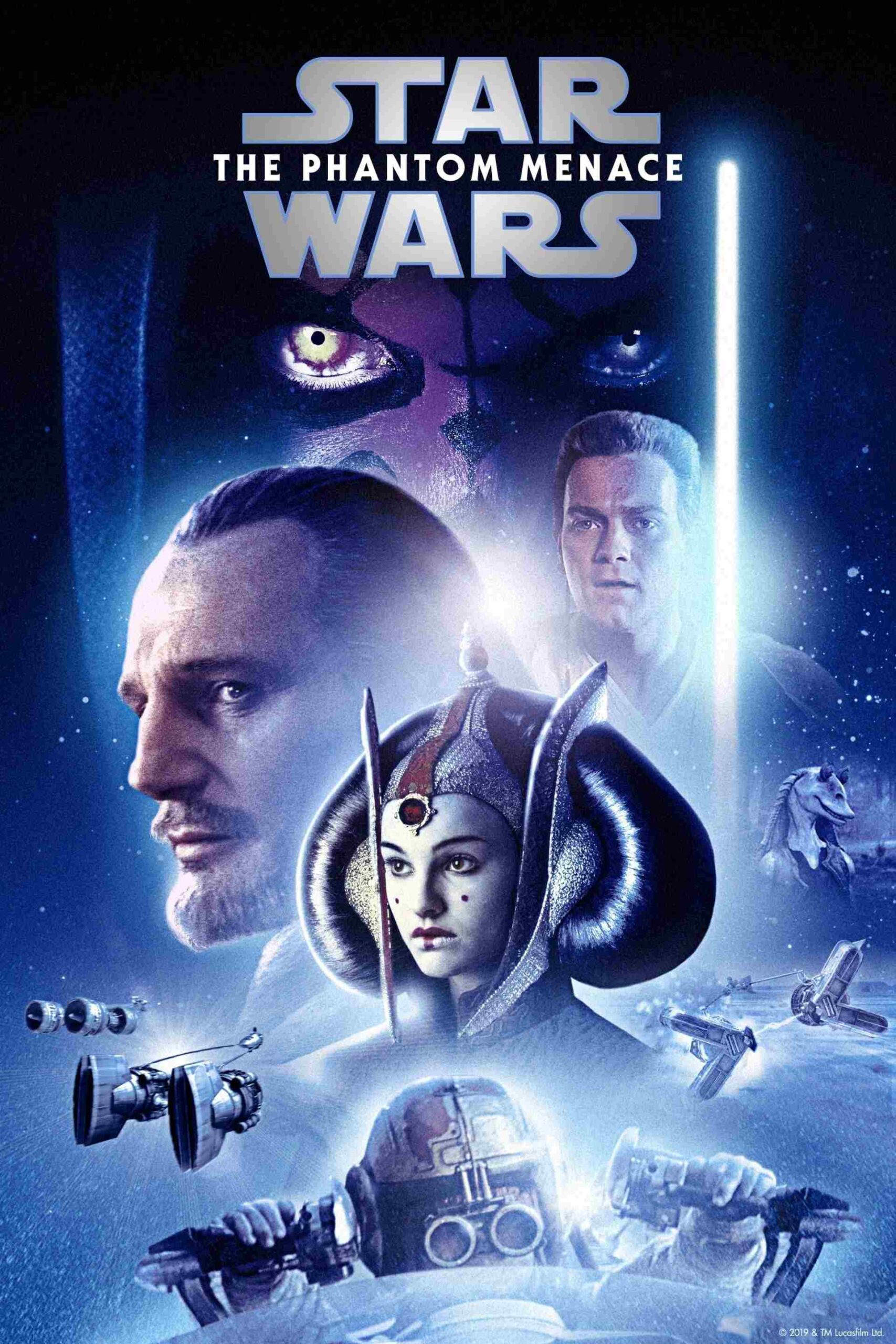 The Eastern Band of the Cherokee Indians 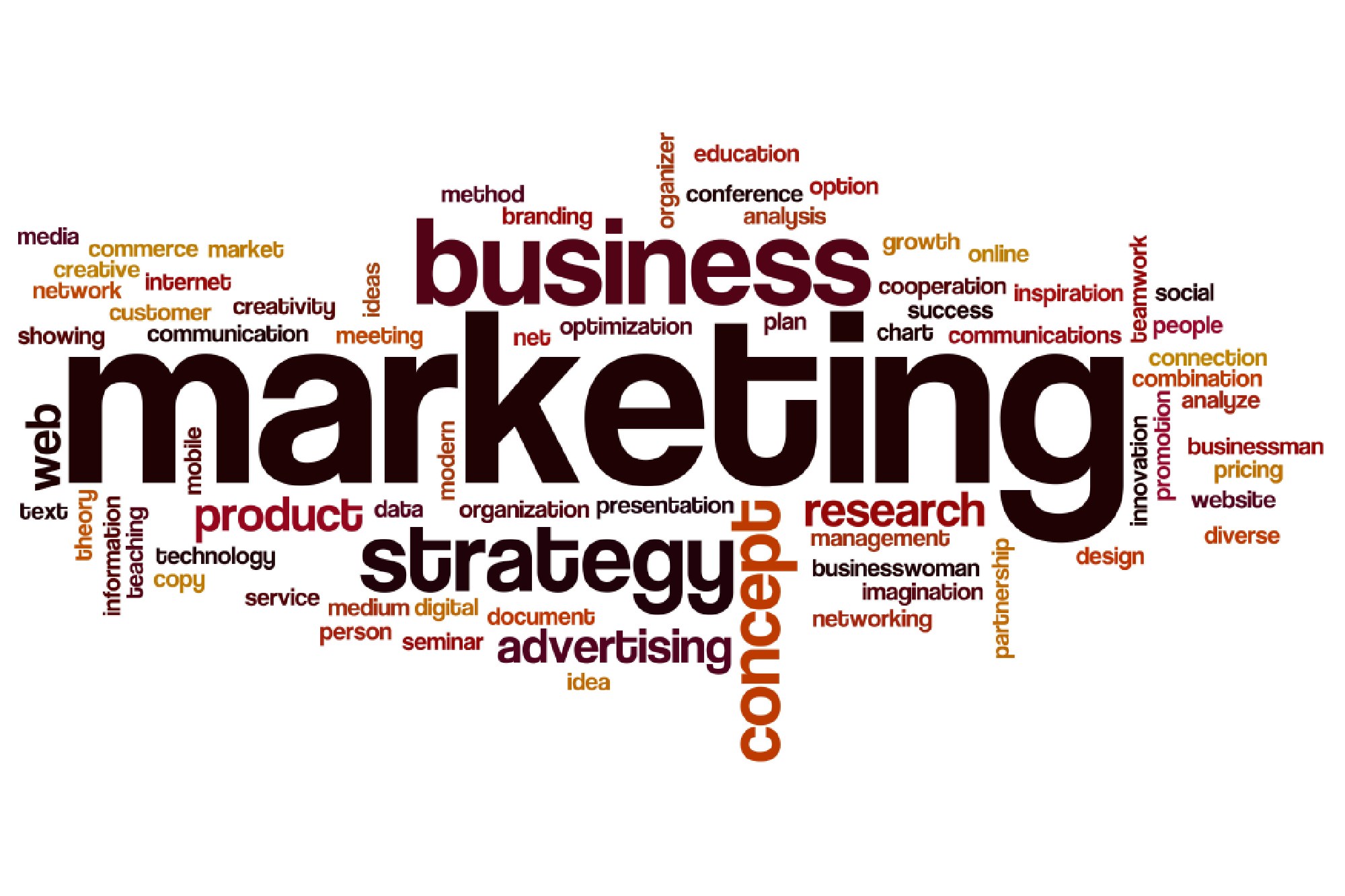